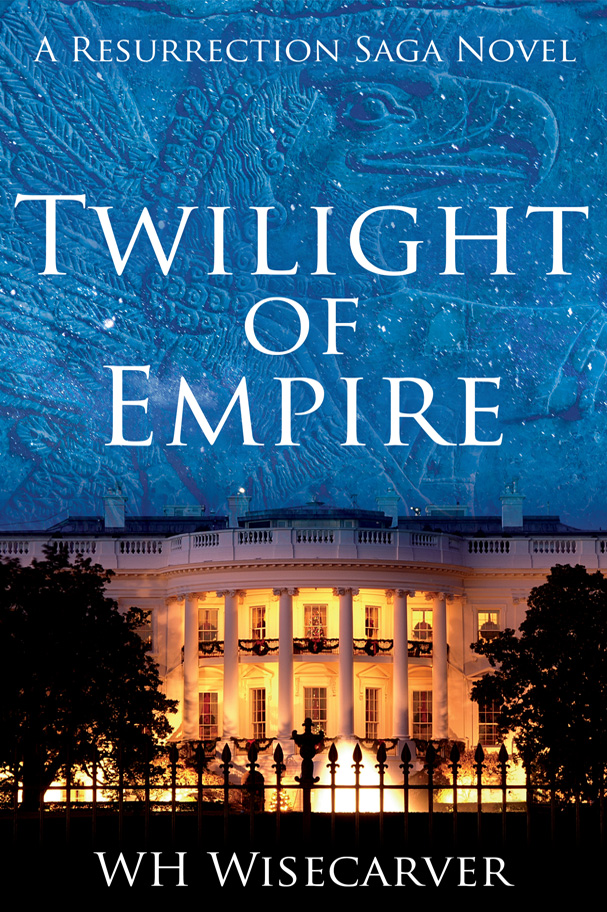 The Guardians are Awakening.

From the Halls of Congress to the trading floors of Wall Street, they are about to take back what has been stolen and stop the tyranny of empire from destroying their world.

It’s not about revenge, its retribution.

Senator Andrea Jackson knew she was in the fight of her life. A partner in a top Wall Street law firm to now a Senator, Jackson had learned the secret history of America. Now at the pinnacles of power, she knew what must be done to stop The Order from pushing her Republic into the abyss of a new Dark Age.

In frightening revelation, she realized this required an ancient force of nature – Kirk Danner. "Ghosts of the past deserve the demons their myths have resurrected," she thought in merciless decision. The battle for her nation's Republic and humanity’s future is about to begin.

It’s not about revolution – It is evolution. 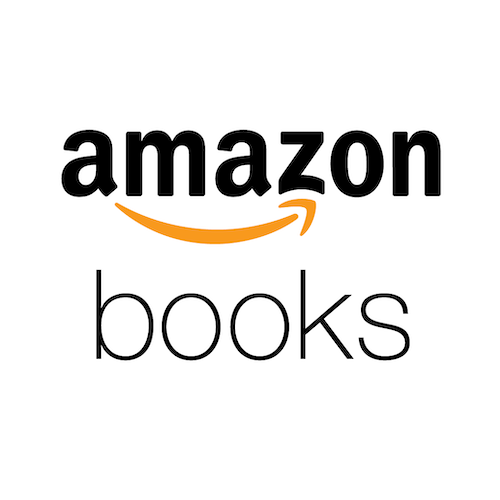 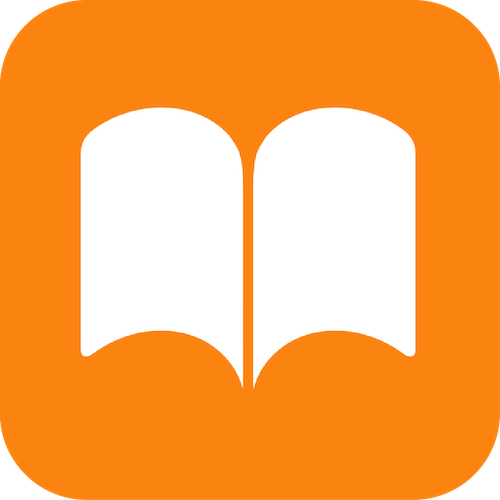 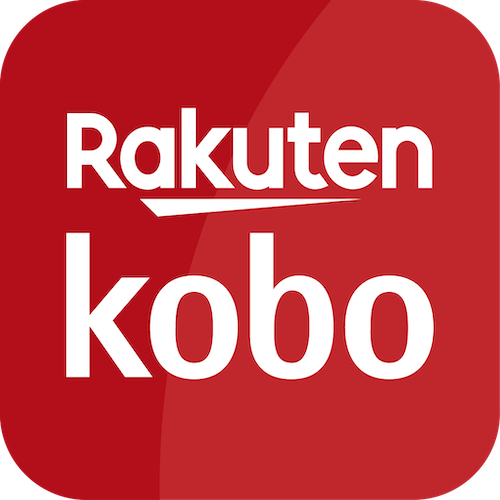 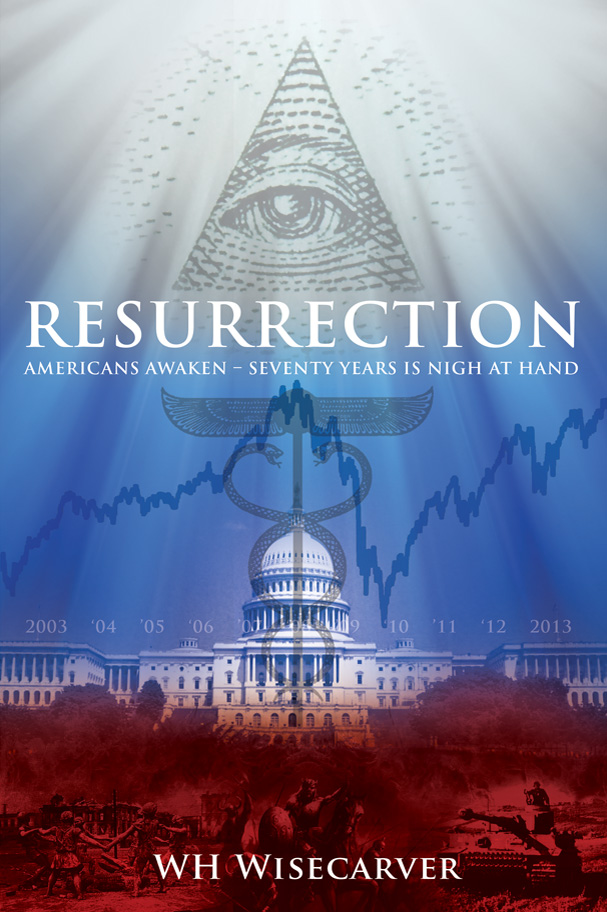