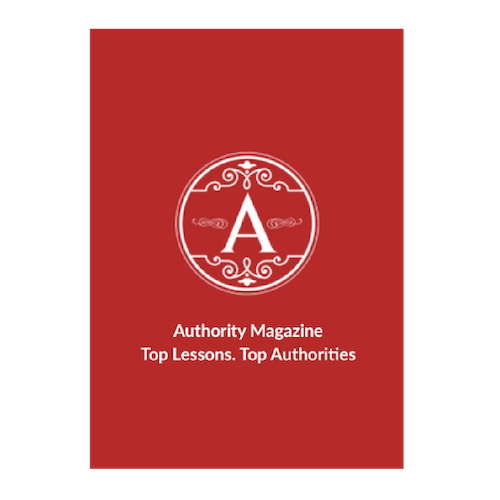 My message is this: “What I want the reader to understand is that they are the Guardians. Americans have all the capital, resources, scientific knowledge and technology needed to solve any economic, environmental or sociological issue we face today.

Most never realized it’s not about the rich or powerful or about the poor and downtrodden. They never asked a simple question: Can an economic system where 0.5% of the population owns 99.5% of the wealth be a sustainable system for the future? Anyone who thinks it is should read about the Pharaohs of ancient Egypt, the royalty of 18th Century France, the Czars of 19th Century Russia or the seventy-year social experiment tried in the Soviet Union. We must awaken to the opportunities and alternatives available instead of fighting against what I refer to as: “The ghosts of the past.”. Read More